Hi! This is a short selection of funny and peculiar reviews from Tripadvisor concerning foreign tourists and their adventures in Italian hotels and B&B! Enjoy it!

I complained to the night manager, he shrugged his shoulders and lost his ability to speak English.

Parking on Novara Course is quite good, dont afraid to leave a key in a parking – they playing tetris ( a lot of clients).

Smiling man in the brochure is an unsmiling, unhelpful, and rude grouch.

Do not disturb the night porter!

How to impress a yankee

The news got broadcast on the local TV !!!

Sins or Sons? Maybe the lapsus of the year…

I’ve stayed in Naples before (for my sins)

To top it off, we came back from dinner to find a dirty big cockroach sitting on my flip flops!!

Nevertheless, like anywhere in Europe, watch out for the Gypsies

The middle age frontman showed uncomfotable face toward me every moring, I said Buongiorno to him, I had never got replies. He smiles at Caucasian guests. What did I do?

We nealry got pick pocketed on a tram which was a terrifying experience and when my then Fiance explained to the guy on the Reception desk he said this was normal and asked my Fiance if he would like to borrow his GUN!

I wiah mount Vesuvius would erupt and cover this hotel once and forever!!

if only speaking Italian is considered “multilingual” I’d like to see which dictionary they find that in.

I went downstairs to the desk and asked for a towel using google translator. Nice app. He gave me a table cloth to use.

A short novel by Meghan

The shower ende up leaking all over the bathroom and rushing out through the door, creating a waterfall effect.

I advise being drunk most of the time you are in ur room as we were or it will not be tolerable!!!

The shower was a serious of undirected single spurts of water coming out at different directions!

the lady pushes me from the desk. She started screaming “Amanda Knox” and said she was calling the police.

we enjoyed an Italian restaurant down the street ran by a Chinese family, highly recommend the ‘happy coffee’.

you can hear every noise from corridor and from next room (sometimes the special “noise” of Italian women in action).

Finally the Lifestyle Manager appeared in person and she went with my wife to several Rooms until they finally found one which was cold but not quite as bad.

I soon felt like I had a “friend” I could call with any issue I had.

I found two species of insects below my pillow. They must have been inside the bed. One very small (< 1mm), red moving dots, and a bigger one (about 6mm). I caught the bigger one and showed it to the reception.

The most clean lizard in the world

When taking a shower, a animal/lizard of sorts, came out of the plug hole had a shower with me, and then went back down the hole 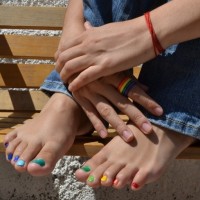 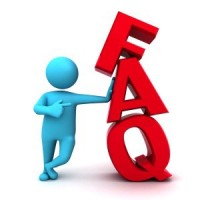 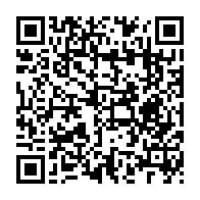 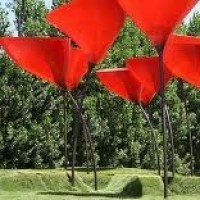 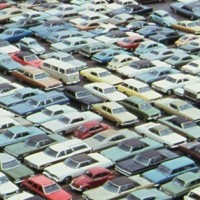 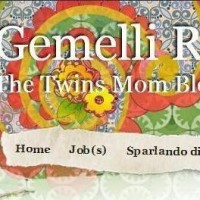 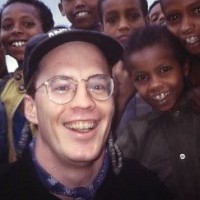 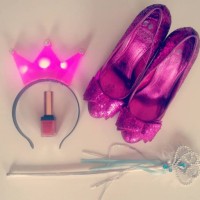 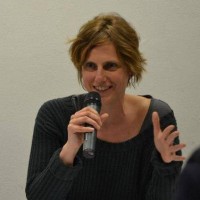 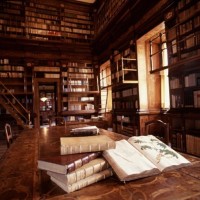 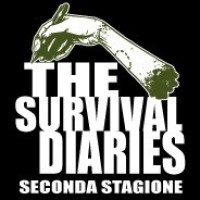 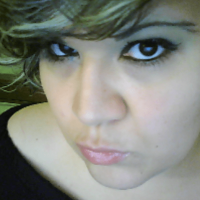 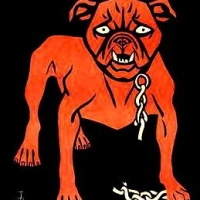 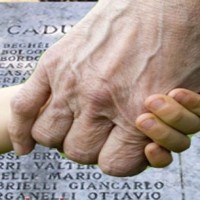 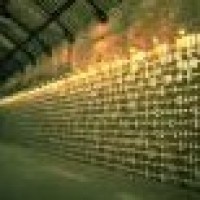 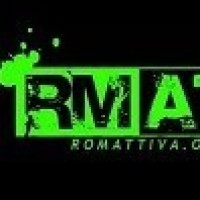 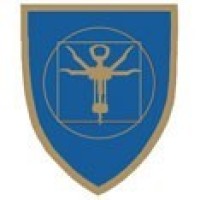 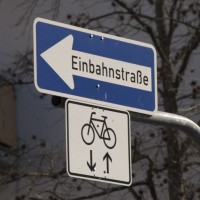 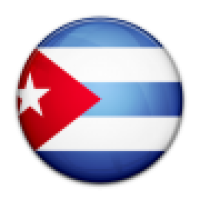 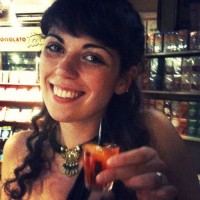 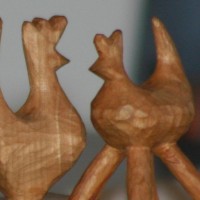 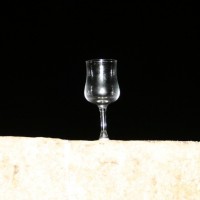 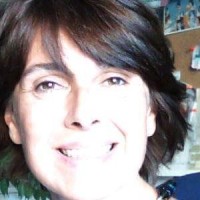 The law of news 2

This WordPress.com site is the bee's knees

no matter if i get stimulated or damaged, let me see it!